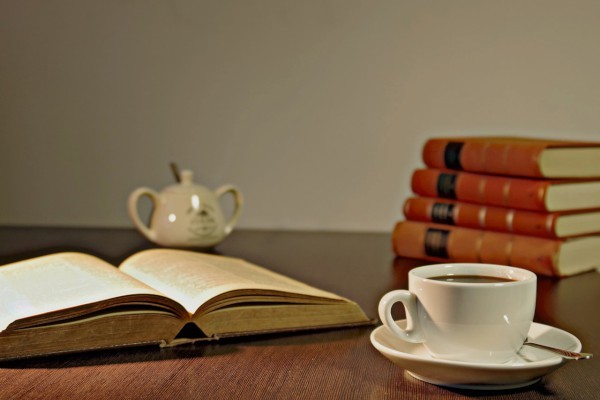 above all, after, and, after a while, afterward, also, as soon as, at first, at last, before, besides, eventually, finally, firstly, first of all, further, furthermore, immediately, in addition, in the end, in the first place, last, later, meanwhile, moreover, next, now, presently, recently, secondly, shortly, since then, soon, then, thirdly, to begin with, to start with, what’s more

above, across, around, before, behind, below, beneath, beside, close at hand, close to, down, far ahead, far behind, farther, here, in front of, in the distance, in the middle of, nearby, near to, next to, on, on the left/right, opposite to, over, there, to the left/right, under, up

a case in point, as an illustration, for example, for instance, for one thing... for another, likewise, namely, on one hand. . . on the other hand, similarly, such as, such. . . as, take. . . for example, that is, to give another example, to illustrate

in other words, in simple terms, namely, that is, that is to say

as long as, even if, even though, if, if... not, on condition that, otherwise, provided, supposing, unless

provided, supposing, unless A

additionally, again, and, also, another, besides, further, furthermore, in addition (to), likewise, more, moreover, not only. . . but also, too, what’ s more

above all, actually, anyway, as a matter of fact, certainly, clearly, first of all, in any case, in fact, indeed, in particular, most important of all, naturally, no doubt, obviously, of course, on no account, surely

accordingly, account for, as a result, as for, because, because of, consequent-ly, contribute to, due to, for, for this reason, hence, lead to, now that, on account of, owing to, result from, result in, since, so, thanks to, then, therefore, thus

after all, all at once, all of a sudden, although, anything, as a matter of fact, apart from, but, despite, different from, even so, even though, except for, however, in contrast to, in spite of, instead, nevertheless, on one hand.., on the other hand, on the contrary, otherwise, though, unless, unlike, yet

another, at the same time, but, by contrast, compared to, compared with, despite, differ from, different from, equally (important), even so, have. . . in common, however, likewise, in comparison (with) , in contrast (to), instead, in the same way, not only. . . but also, on the contrary, on the other hand, otherwise, similarly, similar to, still, the same as, unlike, whereas, while, yet

above all, accordingly, all in all, altogether, as a result, by and large, briefly speaking, consequently ,finally, generally speaking, hence, in a word, in brief, in conclusion, in general, in short, in summary, on the whole, so, therefore, thus, to be brief, to conclude, to summarize, to sum up