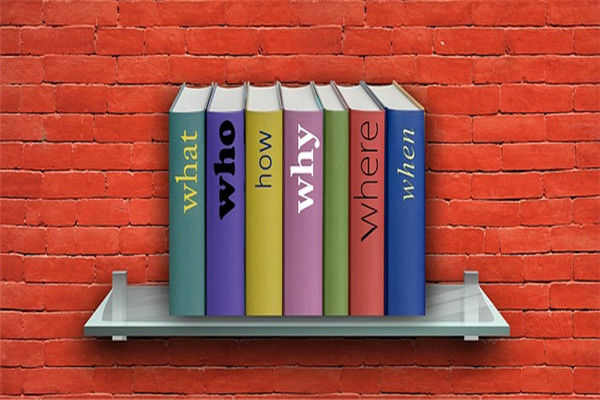 For this part, you are allowed 30 minutes to write a composition on the topic: Living alone or Living with Roommates? You should write at least 120 words following the outline given below in Chinese.

Living alone or Living with Roommates

Nowadays, there has appeared a heated discussion among the college students as to whether they should live alone outside the campus or live together with other roommates in the students’ dormitory. Opinions are divided over the matter.

Those who are in favor of Living alone maintain that it is very convenient to live by themselves. They can enjoy absolute freedom in a room of their own. They can have their own timetable without disturbing others. They are also free to equip the room with a personal computer so that they can have easy access to the Internet.

But others argue that living with roommates has attractions of its own. With several students sharing the same room, each person’s experiences can be greatly enriched. They can learn a lot from talking to one another. By learning to tolerate the differences between individuals, they can become more mature.

As far as I’m concerned, I prefer to live with roommates because I love the feeling of belonging. Besides, it is a lot cheaper to live in a dorm than to rent an apartment outside the campus.

As is shown in the chart, cell phones are becoming increasingly popular within China. In 1999, the number of cell phones in use was only 2 million, but in 2002, the number reaches 5 million. And in the year 2005, the number has suddenly soared to 9 million.

There are many factors contributing to this development. Firstly, a cell phone has no wires and can be carried everywhere easily. Secondly, a cell phone is something wonderful that we can have fun with news, games, music and chat through sending short messages. Thirdly, the drop in price and the simultaneous improvement in the functions have made it possible for an average person to make use of cell phone.

The wide use of cell phones has made them more and more indispensable in people’s daily life. The functions of the cell phone have made certain people reluctant to separate themselves from their cell phone.

Directions: For this part, you are allowed 30 minutes to write a short essay on the topic

Advertisement. You should write at least 120 words following the outline given below in Chinese:

Advertisements are forcing their way into people’s lives. People refer to advertisements in their daily lives because they are consumers. The advertisers are usually manufacturers, retailers and salesmen. Their merchandise needs to be advertised to bring it to the attention to the customers. Thus nearly every product is advertised in some way. To a large extent, good advertising leads to success while bad advertising can mean failure.

There are many ways to advertise and ‘ads’ come in different forms. Newspapers carry advertisements. Some products are publicized on TV and radio which bring them into notice of a wide audience. Billboards also carry advertising. Advertising is a big industry now and many agencies have been set up to furnish a variety of forms..

However, advertising is not always truthful. A product is often misrepresented. The advertiser exaggerates the benefits of the merchandise he wants to sell. Thus, he misrepresents the truth. The consumer falls victim to such advertising. Millions of people have bought advertised products and have been dissatisfied with them.

Directions: For this part, you are allowed 30 minutes to write a composition on the topic: A Letter to the President of the University about Improving the Sports Facilities on Campus. You should write no more than 120 words, and base your composition on the outline given below in Chinese:

A Letter to the President of the University

I am writing this letter to you to express my concern about the sports facilities on campus. I have noticed that our university has very limited resources in terms of opportunities to participate in sports, especially given that the number of students on campus is increasing every year.

As we both know, sports are very important for the sound growth of young people. If they have access to quality sports facilities, young people are able to choose a healthier lifestyle, to boost self-esteem and confidence, and to build a positive outlook and sense of achievement.

My proposal is to build a new sports area. It should be designed with soccer players, basketball players, and ping-pong players in mind. It should have a different section for each activity and be available to students all year round. I believe such facilities will meet our sporting needs.

Thank you for your reading this letter.